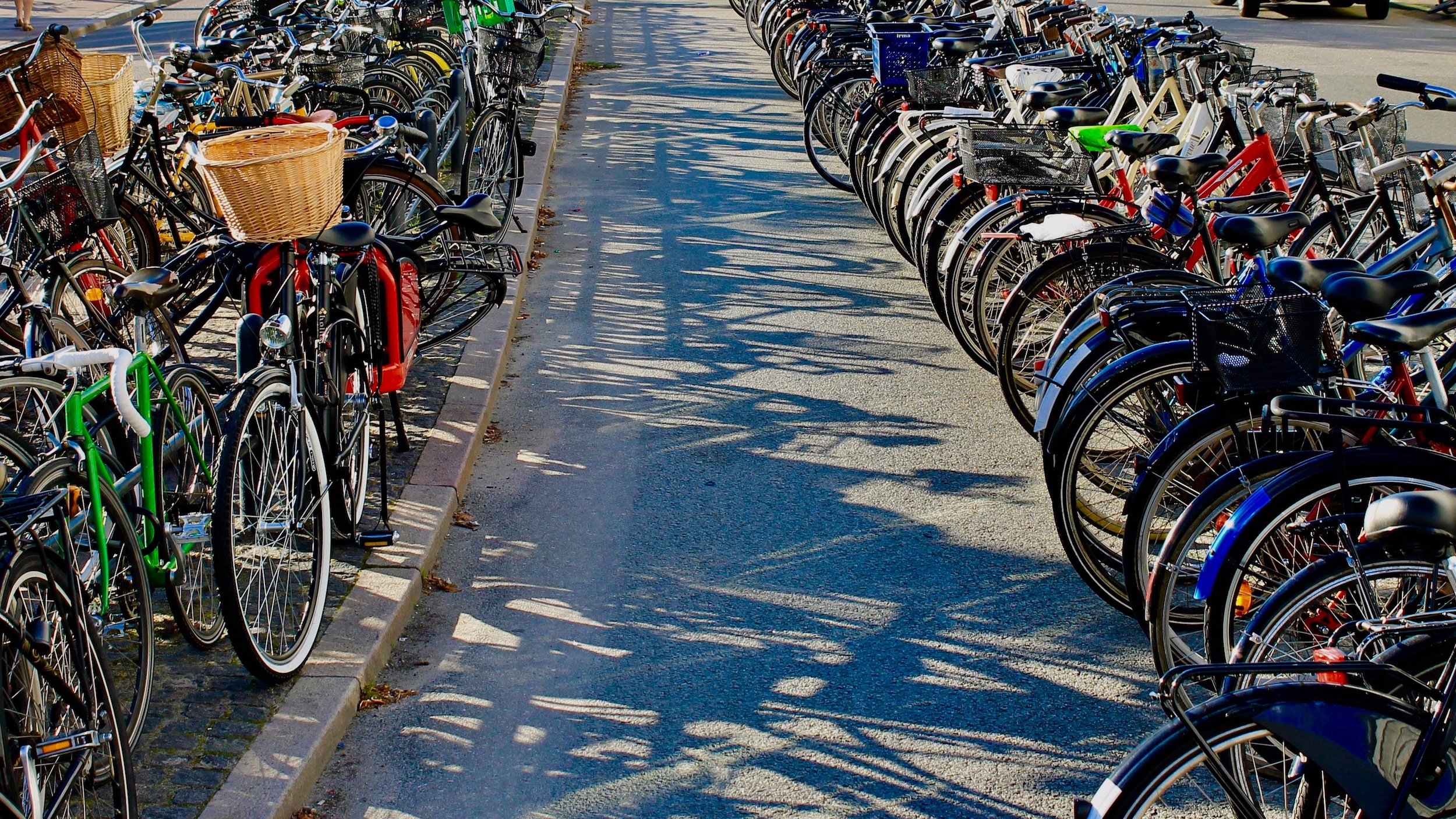 “…All over the world, more and more communities are seeing the value of bicycles in helping to rebuild post-virus, promote health, save on fossil fuel purchase costs and reduce various forms of pollution, including emissions of carbon. “

The good news is that even though gyms, playgrounds, and golf remain closed, bike lanes are still open, with social distancing being relatively easy when cycling. In addition, car traffic is down and the city of Providence has announced miles of “slow streets” closed to road traffic, making it even better for biking and walking. All of this as spring arrives and we need to go out more for our health and peace of mind.

In the age of climate change, it is good to remember that a bicycle is always the closest to a “zero emission” vehicle. Oak Ridge Labs found that with the efficiency of the wheels, biking is even more energy efficient than walking! And it’s healthy, cheap, and fun, and without doubt, the speed of a bike is the way to see spring.

Our cycle path network has been expanded a bit recently, notably with a new URI-South County Path connector, and in Providence a new connection between India Point Park and the Richmond Square area which avoids the harsh conditions of Gano Street. Rhode Island also has strong bicycle groups (e.g. RI Bicycle Coalition, Bike Newport, Recycle a Bike, Woonasquatucket River Watershed Council) and a network of 41 bicycle shops, many of which are open and are arranging for sales. and contactless repairs.

More generally, around the world, more and more communities are seeing the value of bicycles in helping to rebuild the post-virus, promote health, save on the costs of purchasing fossil fuels and reduce various forms of pollution, including including carbon emissions. Places as diverse as Milan, Paris, Oakland, Bogota and Minneapolis are now reallocating certain areas of the street to travel by bicycle and on foot, a movement that is spreading.

So what’s the bad news? First, problems with the state government. Our Department of Transportation (RIDOT) cut the 10-year cycle / pedestrian program by $ 37 million. RIDOT also ended the quarterly Director’s Roundtables that, for 20 years, the Almond, Carcieri and Chafee administrations have held with cycling and other transport advocates and community groups. Additionally, despite 79% of Rhode Island voters’ support for the 2018 Green Bond which included extending bike lanes, this year the Green Bond proposed by Governor Gina Raimondo had no funding for the bike. Indeed, the development of cycle paths has been very slow during the six years of the Raimondo administration and has often been disappointing in terms of transport. Stopping the pandemic appears to have suspended final passage of a state “cycling master plan” and bills to improve safety laws in the assembly.

It’s not just state government. Local governments in Johnston, Smithfield and North Kingston blocked cycle paths, and East Providence missed the opportunity to use an abandoned railroad to extend the road from East Bay to Pawtucket, now mostly paved for “Waterfront Drive” . Even in Providence, the city’s efforts to improve streets for non-drivers have been rebuffed, particularly City Councilor Joann Ryan has led successful campaigns against cycling infrastructure near Providence College and Rhode Island College. help cyclists.

No wonder the Trump administration is hostile; competitive grants from the Department of Transportation (USDOT) that often went to transit and bike / pedestrian programs during the Obama years now largely go to freeways. Finally, I think it’s fair to say that climate activists and environmental groups have been slow to take an interest in promoting cycling, despite its lack of emissions.

The virus has forced the annual Bike to Work Day celebrations to be postponed until September 22. However, May is still “Bike Month” and I suggest anyone who can enjoy a bike ride, stay safe, have fun.

The Indonesian designer’s wheels behind the leaders’ bamboo bike bromance